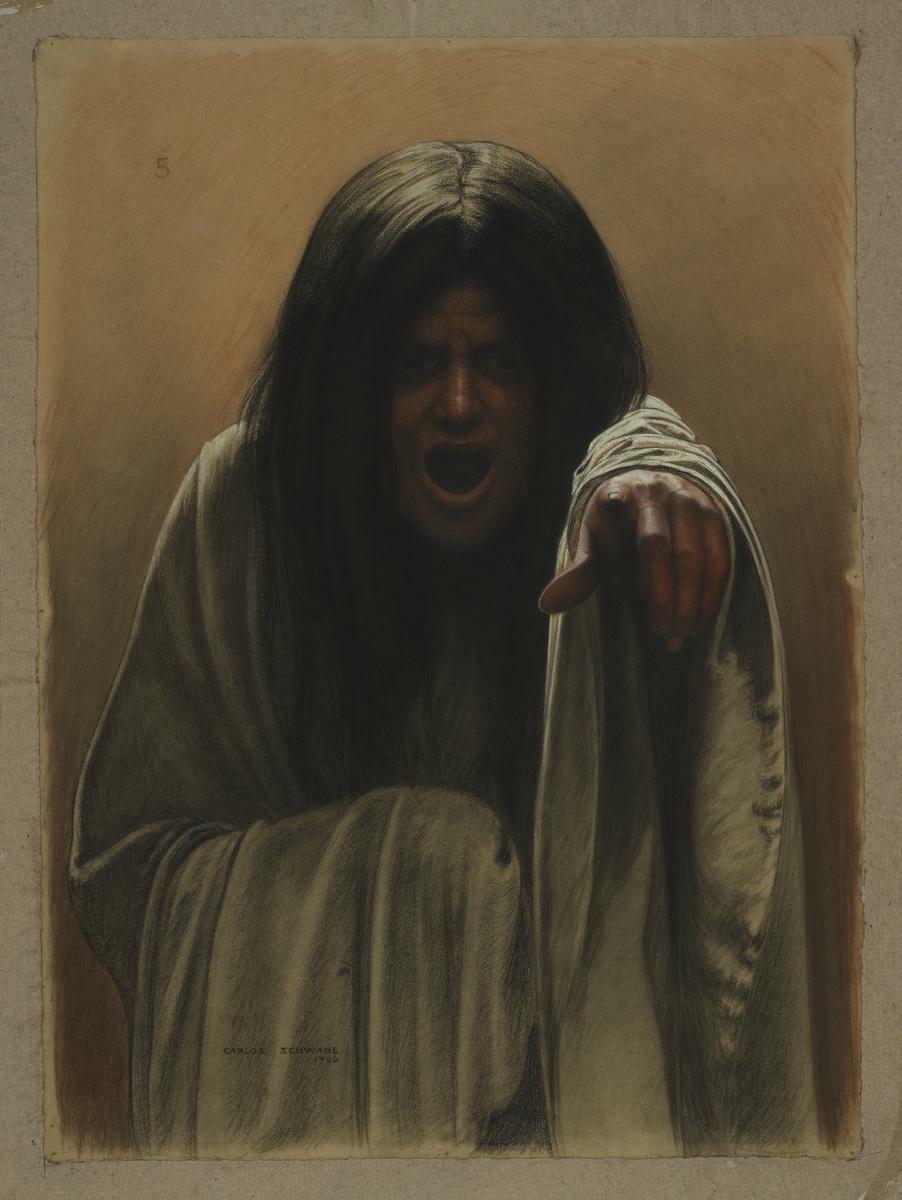 Revisiting the collections of the Museum of Art and History (MAH), visual artist Jakob Lena Knebl turns codes upside down and reverses perspectives. 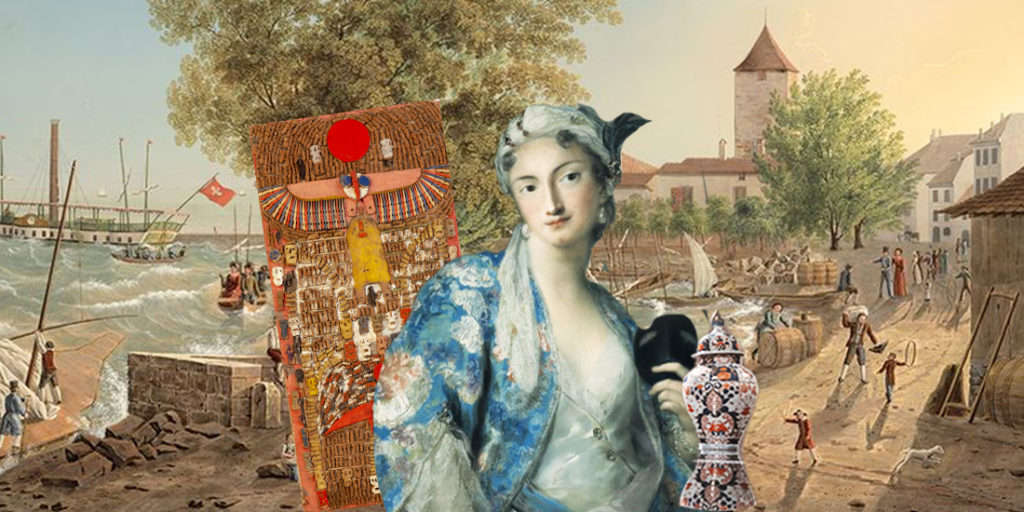 As the family home has just been sold on the death of his uncle, rumors begin to circulate in the village, enveloping the new owner in mystery. Night work, trees being cut down, a dog being decapitated, more questions than answers. One stormy night, when curiosity overcomes fear and reason, the narrator crosses the threshold of the door, letting himself be directly embalmed by a “sweet and nauseating smell”. To get out of it, one must free oneself from prejudices. Inspired by this short story by José Luis Borges, the Viennese visual artist Jakob Lena Knebl has revisited both the MAH’s collections and its spaces. The very conception of a museum has been blurred by the curator, who wanted to bring the private closer to the public by inviting visitors into a zany house. Will you dare to enter the house?

“The kitchen, the bathroom, the shower are intimate, domestic universes, but which we decided to integrate into the exhibition. In the end, everything becomes an exhibition, even the auxiliary spaces of the museum. In the checkroom, the visitors’ belongings mix directly with the Victorian collection, the store displays the usual products as well as the dress designed by the artist and some vintage clothes she picked up for the occasion,” reveals director Marc-Olivier Wahler. Erasing the boundaries between genres and the hierarchy of works, the curator Jakob Lena Knebl wanted to combine the inseparable. A novel way of confusing visitors, freeing them from prejudices and allowing them to take a fresh look at familiar things. Everyday objects, works of art and design pieces are mixed together in a thoughtful absurdity. Japanese prints in the shower, the statue of Ramses in a bed, Carlos Schwabe’s angry women as a common thread, seances around the table of the combourgeoisie, on which the treaty of 1594 had been signed between Zurich, Bern and Geneva. Even the sensual Aphrodite was reunited with her limbs… in textiles. In the end, this destabilization of all kinds allows one to free one’s mind and to open up to the new, to try impossible things. Like walking on water, why not finally?

Water as a thread

But what title would represent this unusual exhibition, revealing its complexity and paroxysm? It has been found: Walk on the Water (Marcher sur l’eau in French). On the one hand, a reference to The Miraculous Fishing, the famous polyptych altarpiece by Konrad Witz, which represents Jesus walking on Lake Geneva. On the other, a nod to the hard rock band Deep Purple and their song Smoke on the Water, which describes the smoke on the lake after the fire at the Casino de Montreux. “This huge gap between pop culture and “great” art can be seen throughout the entire exhibition, which aims to abolish the hierarchy of genres,” concludes Marc-Olivier Wahler.