For several years now, watchmaking has taken over art, giving rise to combinations as original as they are daring.

For several years now, artistic collaborations have been a way for watchmakers to renew themselves, as they are more accustomed to sports competitions or number 1 box office actors. Today, it is on the occasion of the surprising collaboration between the Hublot watchmaking company and the Japanese artist Takashi Murakami that we wanted to review the watch models that have been dressed by the great names in art or design.

January 26, 2020 saw the launch of the coolest collaboration of the moment between watchmaker Hublot and one of the world’s most recognized living artists – Takashi Murakami. A year before, the artist visited Hublot’s workshops to discover their design and manufacturing processes. From this visit, a flower was born and not just any flower, the Classic Fusion Takashi Murakami All Black. This watch is a materialization of the Humanized Flower of Murakami, emblem of the pop culture of a whole generation this model is already iconic. A 45mm case encloses the heart of this beautiful flower that beats thanks to an ingenious ball bearing mechanism, it is possible to rotate the 12 petals set with black diamonds. A true three-dimensional work of art combining precious materials, cutting-edge technology and an outstanding visual. Limited edition of 200 pieces.

Swatch’s collaborations are countless! Very involved in the world of contemporary art, the brand regularly calls on artists from the music, design and other fields to revisit its models. Among them is Keith Haring, an American artist, a precursor in the Pop Art movement and then Street Art, a prolific collaboration that began in 1986. Died in 1990 Swatch, 35 years later, continues to be inspired by his illustrations. Mickey Mouse, Disney’s famous mouse, is at the heart of the watch. 3 cheerful models MICKEY WHITE ON BLACK (SUOZ337) monochrome black with flashy yellow hands and buckle, the SEA MOUSE (GZ352) features the famous stripes of Mickey’s shorts in red and white that give relief to the monochrome character. The iconic black and white curved lines bring Mickey Mouse ECLECTIC MICKEY (SUOZ336) to life. Their design is a true tribute to the playful and expressive art of Keith Haring.

Since 1970, Gucci’s G-Timeless collection of watches has been distinguished by the small bee-shaped markings, the Gucci crest, on the dials. A “Swiss Made” and iconic model that found itself at the center of a large collaborative project in July 2020. Here it is not 1 but 9 artists from around the world who had the opportunity to reinvent the G-Timeless through drawings inspired by their respective worlds. For this, 8 variations of the watch were proposed to them. The work of Andrey Kasay highlights the black version of the G-Timeless. On the drawing, the watch is an integral part of the character, merging with his hair and his shadow, all on a bright background where pink, red and purple are mixed. A drawing with a clear contrast that inevitably brings out the black onyx dial and the small silver bees. It’s hard to take your eyes off it!

Girard-Perregaux unveils the 1966 East To West model to celebrate the 160th anniversary of its trade relationship with Japan, partnering with streetwear designer DR Romanelli, also known as DRx. Passionate about Japanese culture, DRx skillfully captures the idea of duality, highlighting the fact that opposites, when combined, sometimes create wonders, like that unique meeting of East and West 160 years ago. This duality is also reflected in the contrast of the 1966 date with the modern look of the watch, which is given a black color and an Onyx dial. A pure design accessory that is particularly rich in symbols!

Classicism can not be revolutionized but rather revealed, this is what Ini Archibong has succeeded in doing for Hermes by creating a new collection of watches called Galop. Barely out of the ECAL, the design school of Lausanne, this young American artist designer has already made his mark in furniture, his creations are exhibited in London, New York or Milan. When you know how demanding the Hermès house is, the challenge of creating a new watch collection must have been a perilous one for the young designer: “Create an iconic watch for women”. Thus, following a long observation of various equestrian accessories and a long creative process, the Galop watch appeared. The case is shaped like a stirrup, the numbers give a strong impression of depth, and the 8 is reminiscent of an inverted stirrup or the sign of infinity. A model that was intended to be mixed, this piece perfectly illustrates the Hermès DNA: equestrian origins transcribed in the work of detail, ergonomics, sobriety associated with elegance, a challenge successfully met! 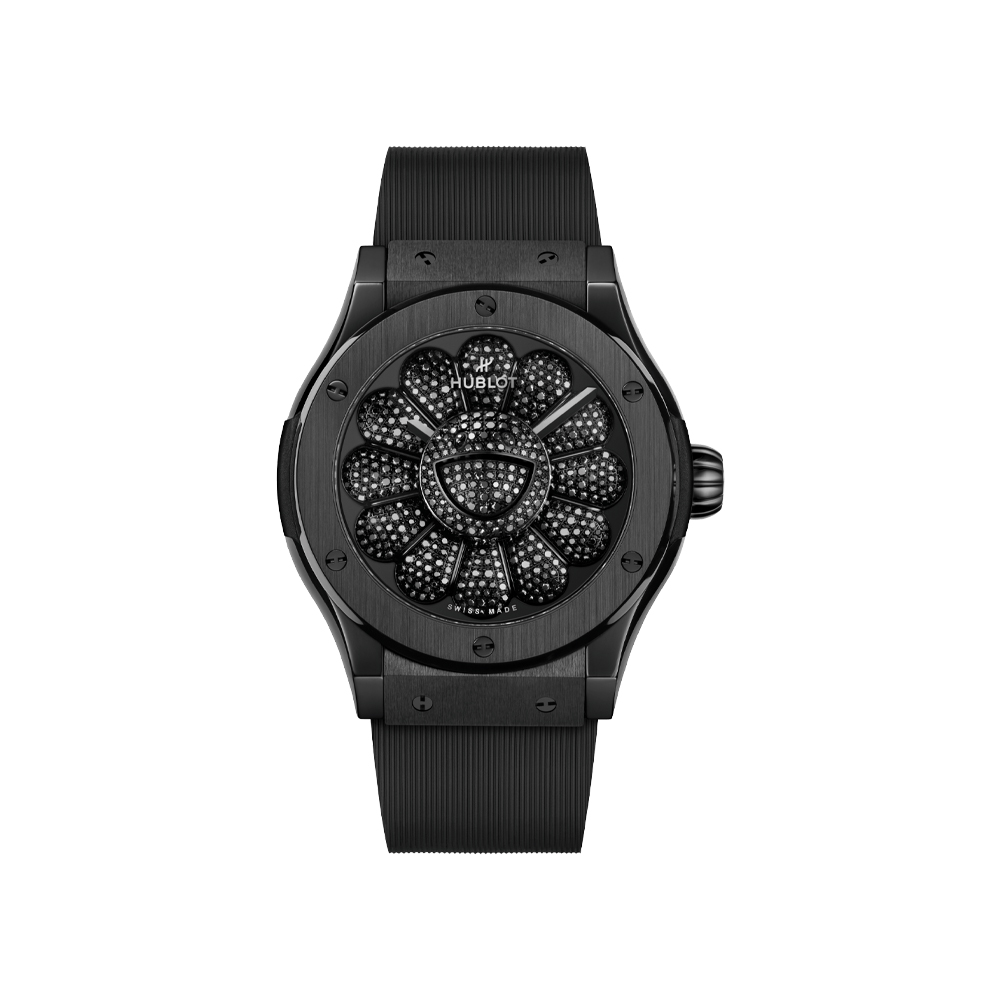 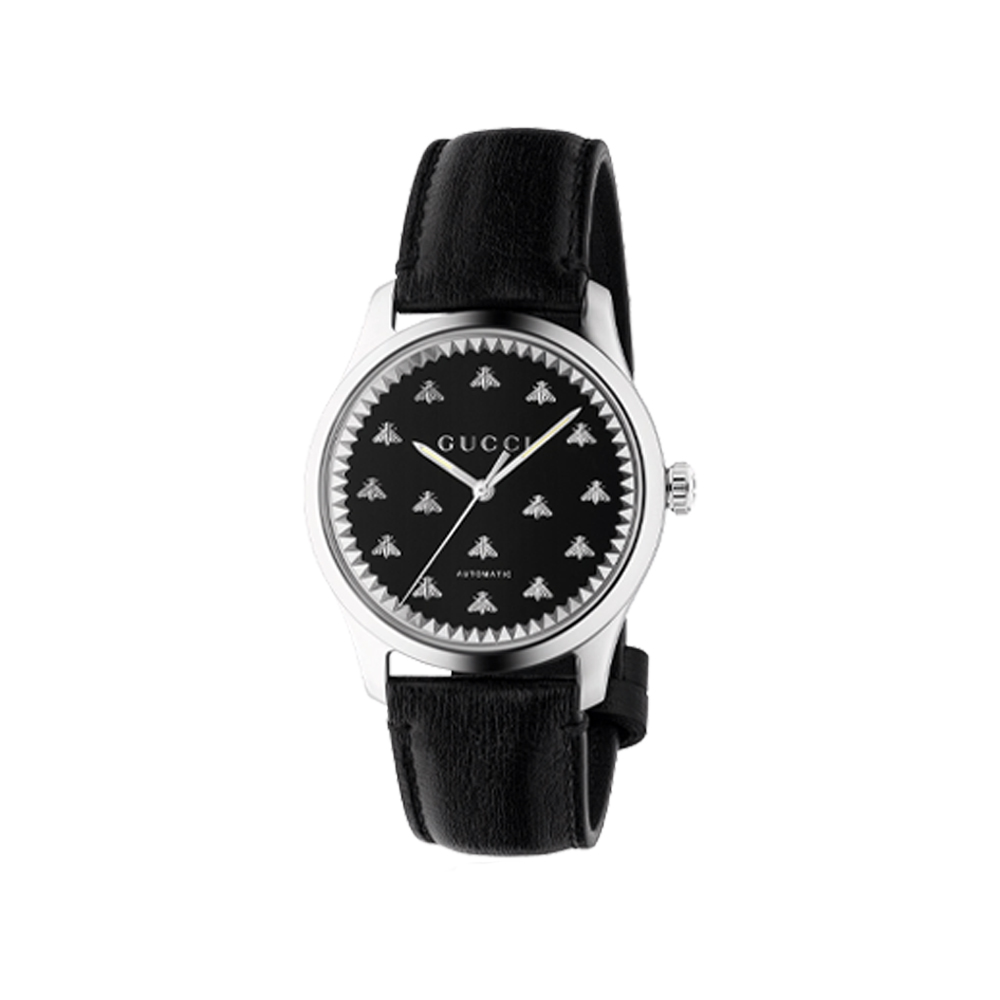 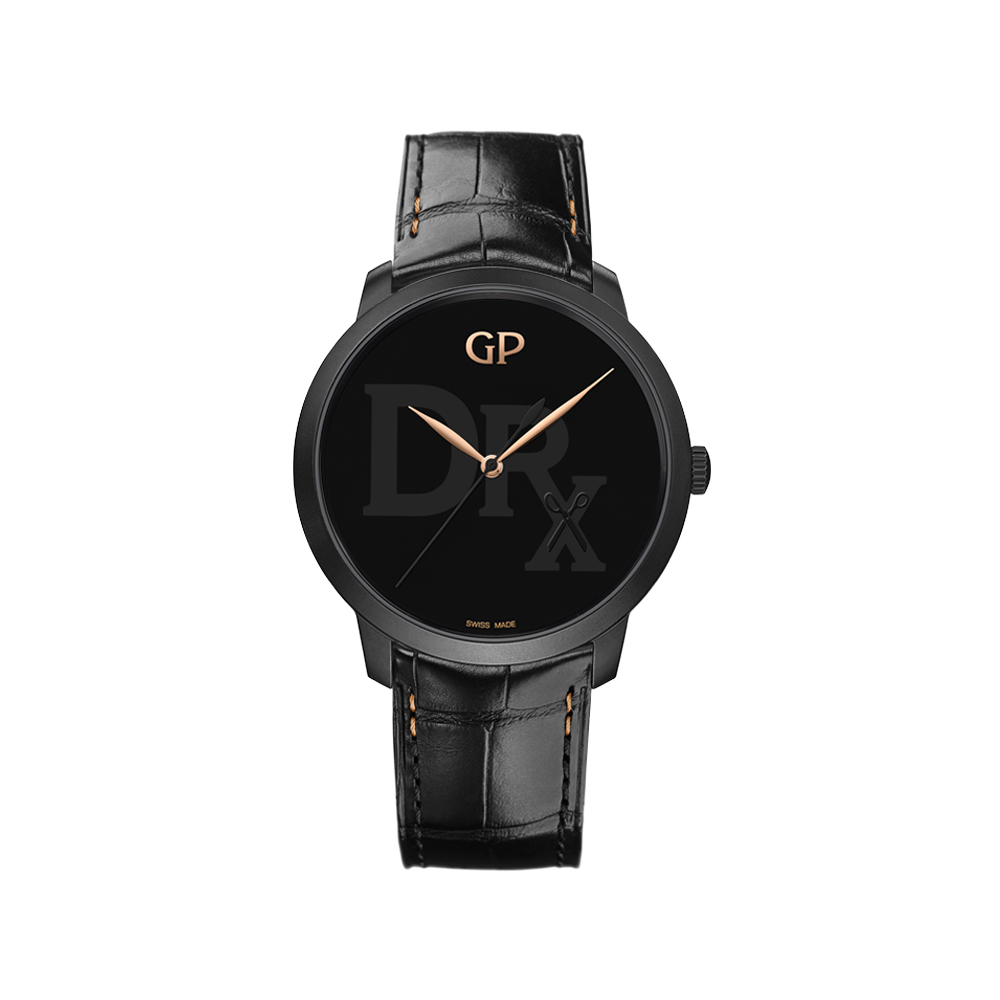 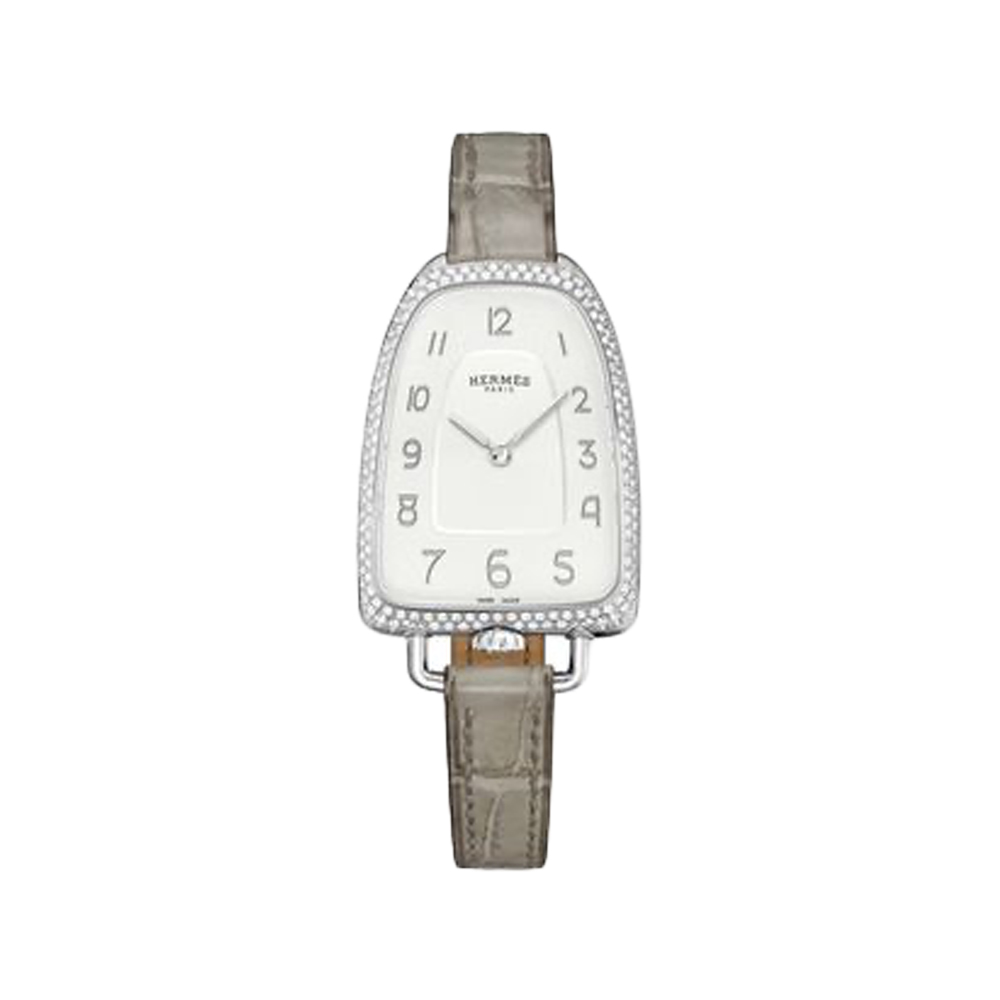